When I was 12 years old, I started chanting Hare Krishna.  I was wondering where I could find spiritual recordings.  LOK.MEDIA answers that question for millions of spiritual seekers all over the world.  Guided by His Holiness Lokanath Swami Maharaja, a dear disciple of His Divine Grace A.C. Bhaktivedanta Swami Prabhupada, LOK.MEDIA strives to serve the world by providing bonafide spiritual content.

Why is this mantra important?  Because by chanting this mantra, we will come to realize our true spiritual identity, beyond flesh and bone.  We will realize our eternality as spirit souls.  We will become ever increasingly blissful in our knowledge that we are all members of the same loving family.  Lord Krishna is our father – the Supreme Personality of Godhead.

As members of the International Society for Krishna Consciousness, we strive to share the blessings we have received with others.  We are a united family of artists, musicians, website designers, sound engineers, and sages.  Coming together with a united common goal, we strive to serve the world by spreading spiritual vibrations far and wide.  Share the good vibes and become a part of our ever increasing family.

Srila Prabhupada, the founder of the International Society for Krishna consciousness tells a story.  There was a lame man and a blind man.  They both wanted to travel to the holy land of Puri, but how to travel?  “Just get on my shoulders” said the blind man to the lame man.  The lame man jumped up on the blind man’s shoulders.  The blind man began to walk, being directed by the lame man.  Together they happily reached the holy land of Puri.  The moral of the story is that Western Technology is powerful, yet often misused to cause injury and suffering to others.  When that same technology is used to share spiritual wisdom for the benefit of all, everyone becomes prosperous.  In this way, LOK.MEDIA strives to employ the phenomenal potency of modern media to share spiritual vibrations for the benefit of all under the guidance of the most elevated of sages.

Located in the scenic campus of ISKCON Pandharpur, on the second floor of the Prabhupada Bhavan Guest House  LOKstudio is under  construction. 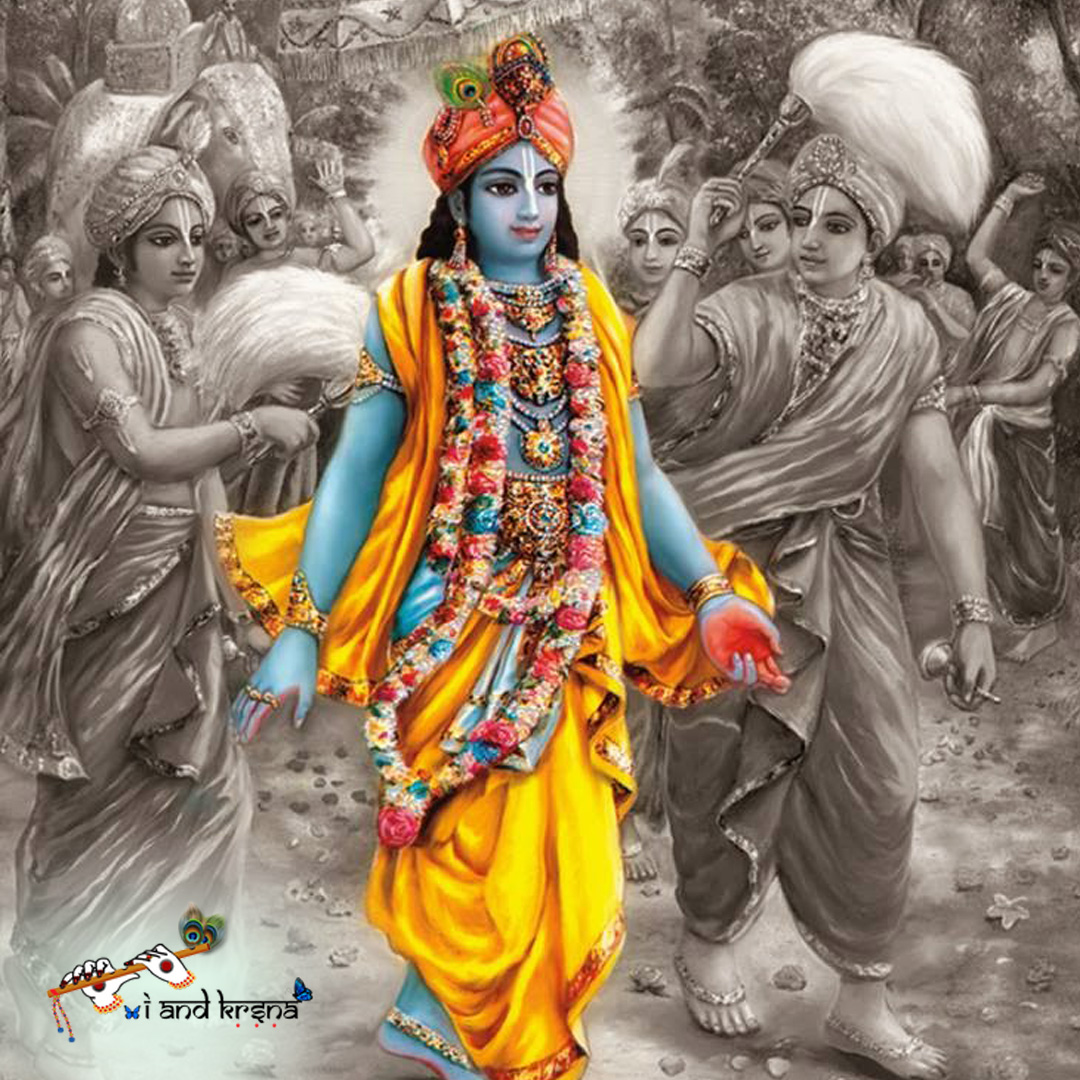 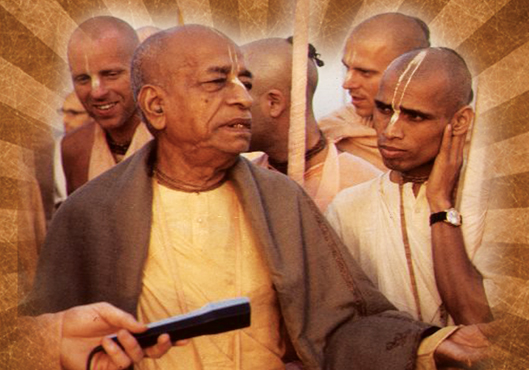 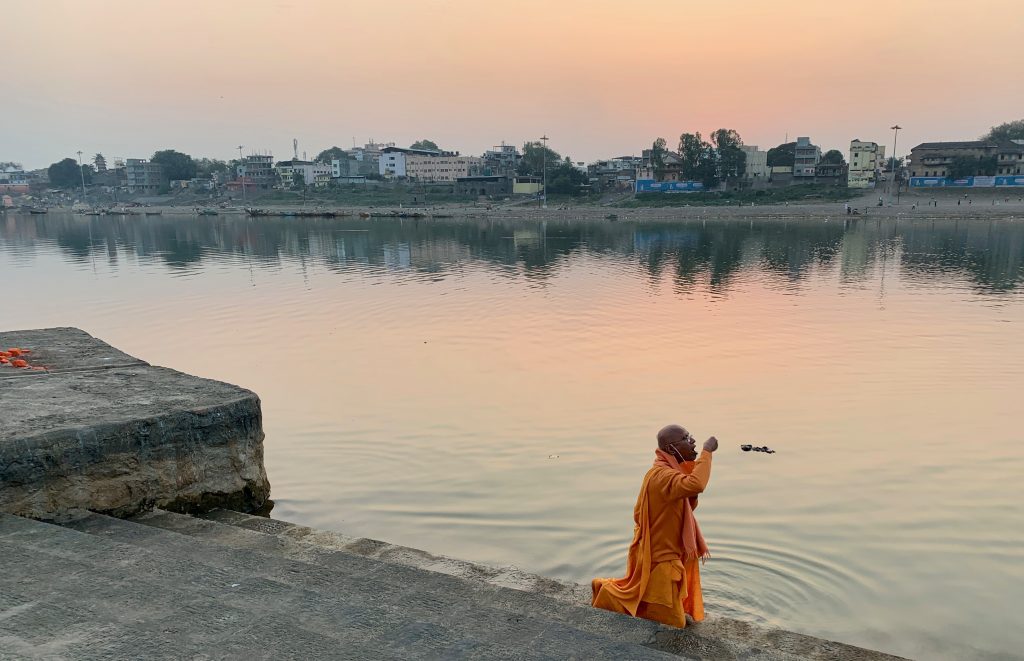 Performing kirtana and hearing the vibration of the sound Hare Krishna is actually seeing the Supreme Personality of Godhead directly.

Lokanath Swami born in Aravade, a small village Maharashtra, Indian, he went to Mumbai for studying. In the year 1971, His Divine Grace A.C. Bhaktivedanta Swami Prabhupada was touring India with his foreign disciples and had organized a pandal program in Mumbai.Intrigued, maharaj attended the whole Hare Krsna Festival and heard from Srila Prabhupada. Wanting to surrender his life to Lord Krishna, he joined Juhu under the able leadership of Giriraj Swami. As he was coming from a traditional Indian family, there was some initial resistance. However, Maharaj not just made them favorable but transformed his entire village into Krishna consciousness by opening a fantastic ISKCON temple. He was been conducting Padyatra, Vrindavan parikrama and is in charge of World holy name. He travels and preaches to the remotest village in India to cities and universities in developed countries 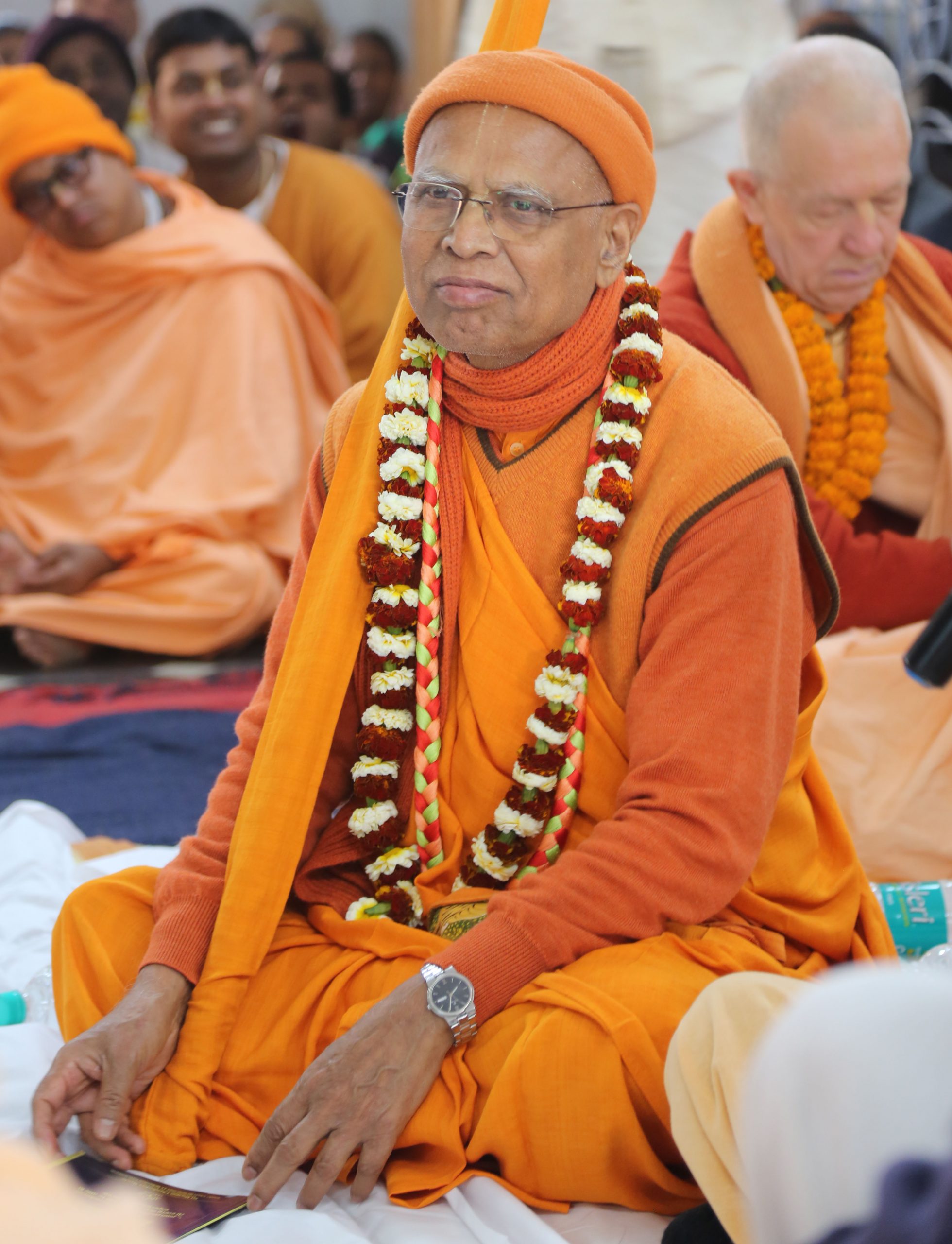 Formed In 2020 by the global leadership of the International Society for Krishna consciousness, the Kirtan Ministry strives to Empower, Educate and Enlighten society at large through the teaching of Kirtan – the dharma for this age.  Through Kirtan, Philosophy, and Japa, Kirtan Ministry provides educational initiatives.  Festivals are organized on line by the Ministry at least twice a month.

Chant Now is an educational platform that offers free online courses on mantra meditation and chanting on beads.

Fortunate People gives everyone the power to reach out and share mantras with their friends, family, loved ones, and the online community.  Download the app, record your mantra and reach out!  Join the community!

World Holy Name Festival will be celebrating its 25th Anniversary in 2021.  Celebrated Annually from Sept. 17 to 24, the festival commemorates the arrival of Srila Prabhupada in America in 1965.  Srila Prabhupada is the Global Ambassador of the Holy Name as he brought the Hare Krishna Maha Mantra from India to the Western World in 1965,  There is a prediction made by Lord Caitanya that Hare Krishna will be sung in every town and village of the world.  World Holy Name Festival strives to participate in fulfilling this prediction.